Made of Maple. Painted lacquers only. 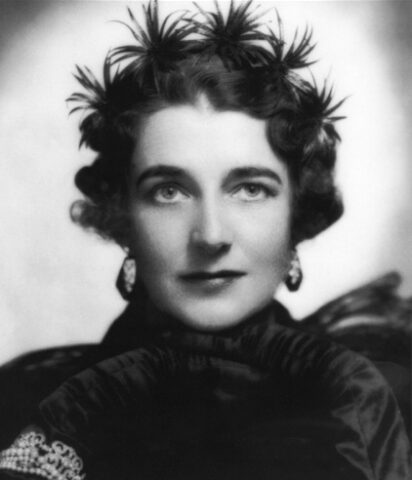