The silhouette of this lamp table is dignified and understated. Options of hand painted, fine line or decoration to any design are available. Also available as a Cocktail Table (1042, 1043) or Bunching Table (1055) 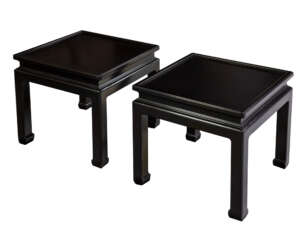 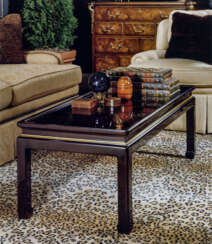 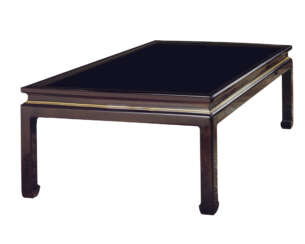 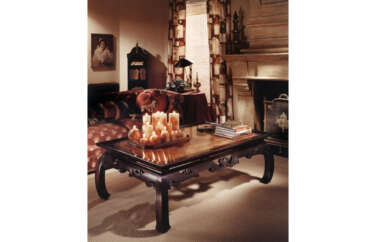 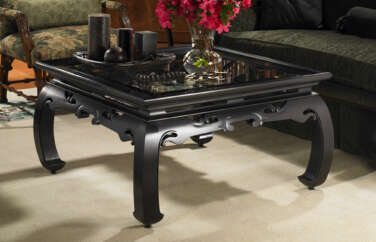 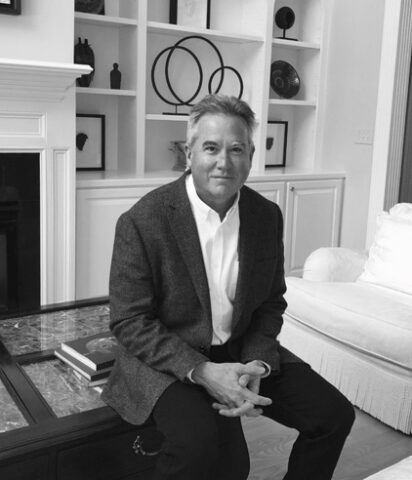