Hand carved back, apron and legs with an upholstered back and pullover seat. Limited stock available. 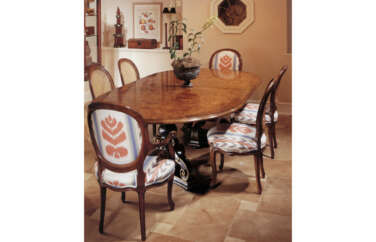 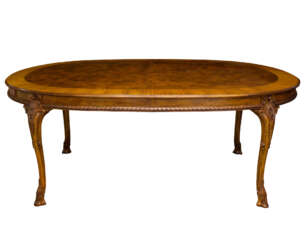 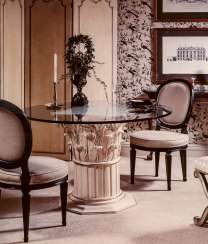 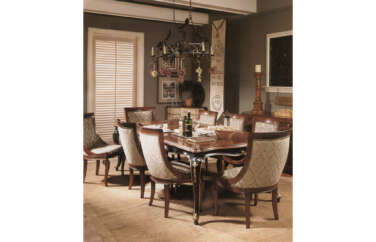 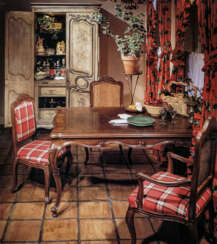 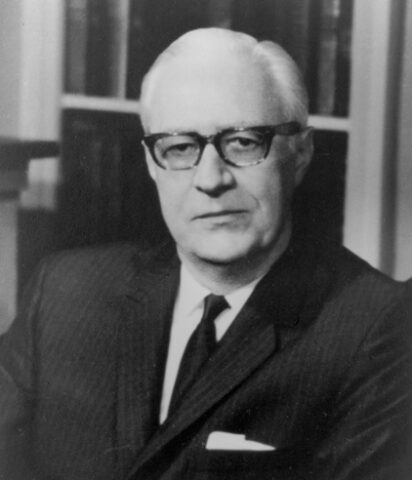