The Louis XV Console shows hand carving at it's finest. It is the perfect size for a hallway or entry way. The top displays a simple Walnut veneer.

From concept, to engineering, to finished
product, we can realize your unique design. 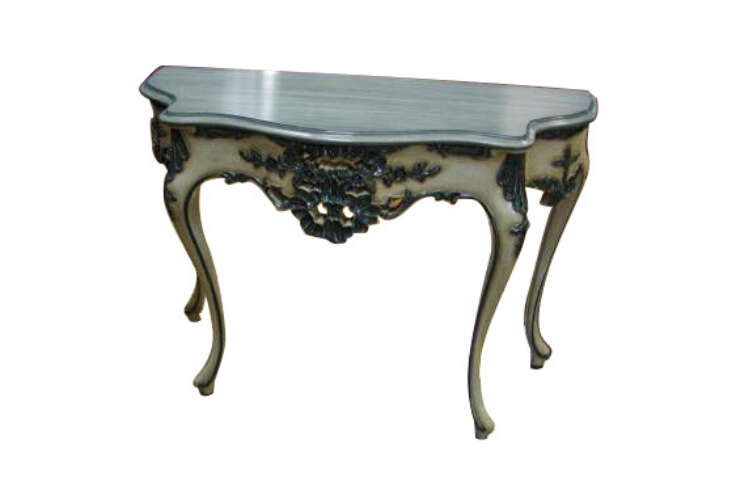 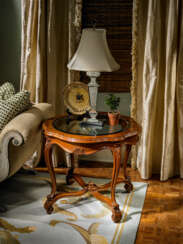